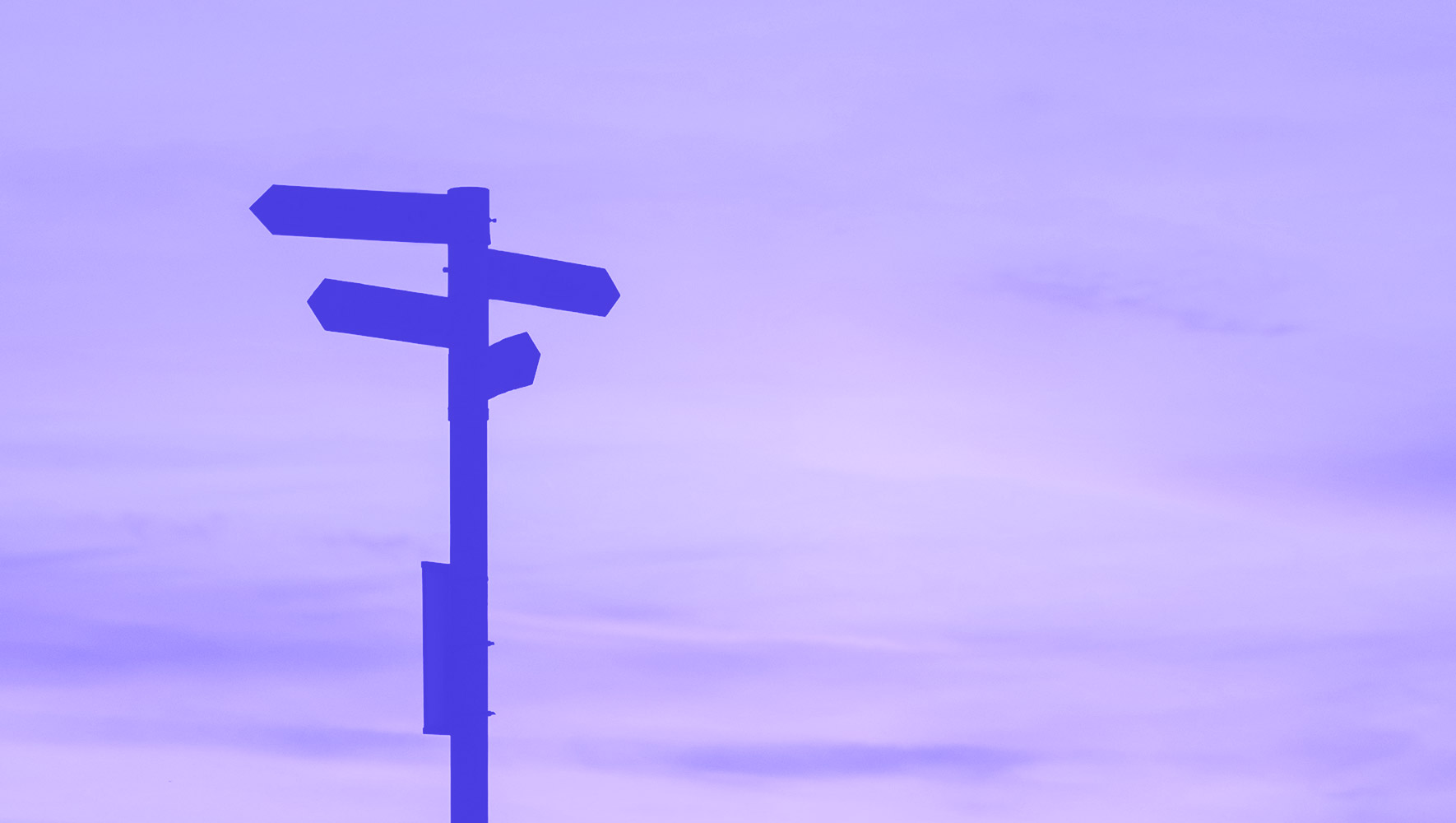 From the Messy Communications team

While times of crisis or economic hardship can be tough on businesses, they can also be times when businesses can really flourish. Whether it be through a stroke of luck, a new opportunity or ingenious marketing, here are some brands that were able to capitalise on tough times in the past.

The 2007-2008 GFC forced many consumers to cut back on discretionary spend. However, that did not mean they wanted to do without meals out, beauty treatments or experiences.

Enter Groupon, a deal a day website that provided great offers on non-essential services. It was during the recession that Groupon really took off and began their global expansion. It just so happened that their particular business model provided a much-needed avenue for small business to attract customers, as well as a way customers could still enjoy treats without breaking the bank.

What we can learn from this:

Just because people can’t have something doesn’t mean they don’t want it. While some businesses are naturally positioned to succeed in times of economic hardship, it doesn’t mean other business can’t apply this same philosophy. Therefore, it’s important for you to consider how you can adapt your business to deliver the goods and services people still want but can’t access.

The Great Depression was tough on families; many often went without everyday essentials. However, Procter and Gamble, who at the time were predominantly focussed on the manufacture and sale of soap, came out of the Great Depression in a stronger position than they were before.

While soap is considered a mainstay item for most families, P&G still had to ensure it was their product customers were buying. To do this they started investing in new marketing avenues such as commercial radio. Famously, P&G created daily radio stories aimed at homemakers. This audience loved these ongoing sagas and regularly tuned in to follow along. By 1939, P&G was producing 21 of these “Soap Operas” and in 1950 they released their first television soap opera, The First Hundred Years.

What can we learn from this?

People love to be entertained, and the distraction is particularly welcomed when times are tough. More importantly, brands can’t just drop off the radar due to low demand. Brands who recognise the emotional needs of customers during times of uncertainty are more likely to win new, loyal fans in the process.

Lack of employment opportunities during the GFC left many people looking for new ways to earn. Coupled with advances in technology and social media, the sharing economy was born; allowing for people to use the assets and skills they had to make money at scale. Uber is a classic example of this, as is AirBnB and AirTasker.

This sense of independence also fuelled artisanal culture – i.e. the rise of microbreweries and distilleries, Etsy and farmers markets. While at first, these were the domain of millennial hipsters, as we enter this new decade these businesses have now become mainstream.

What can we learn from this?

When significant events happen there often comes a value shift in society. In the case of the GFC, people became aware of how much control big business had over everyday people. This shift in values has meant that people became open to taking an Uber over a taxi, booking an AirBnB over a hotel, and choosing a craft beer over the big brands.

When facing a crisis, we only guess at some of the value shifts that will happen as a result. However, it’s important to keep our ear to the ground so we can react accordingly. Not only will this help your brand remain relevant but it could provide new opportunities for your brand to flourish.

Get in touch to find out how Messy Collective can help you better connect with your customers.

Ready to unlock your business' potential?

Thanks for reaching out. We'll be in touch shortly.